Who are space engineers

Space engineers design materials, structures and systems while considering the limitations imposed by practicality, regulation, safety, ethicality and cost. Space engineers are grounded in applied sciences and their work in research and development is distinct from the basic research focus of space scientists. 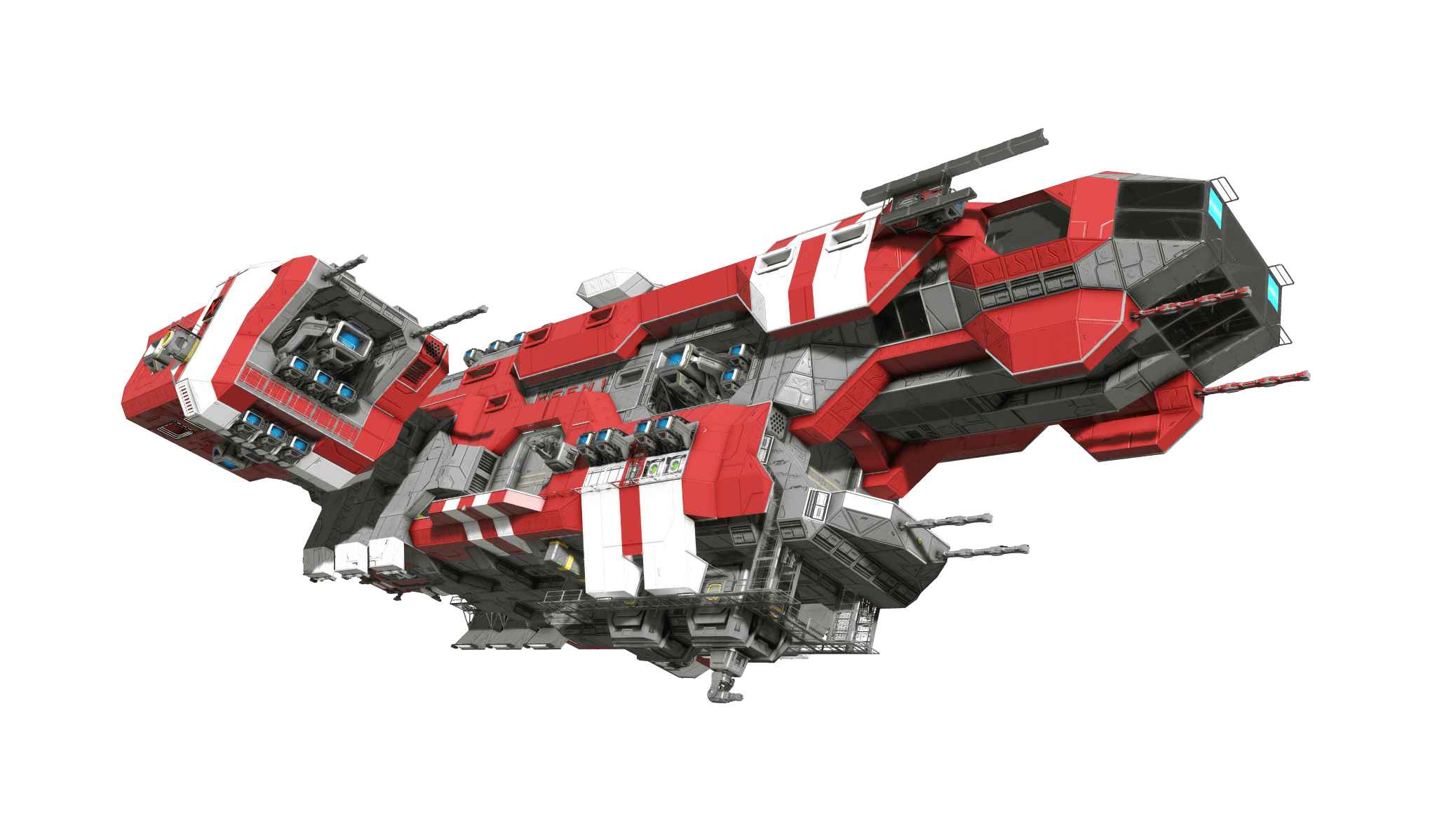 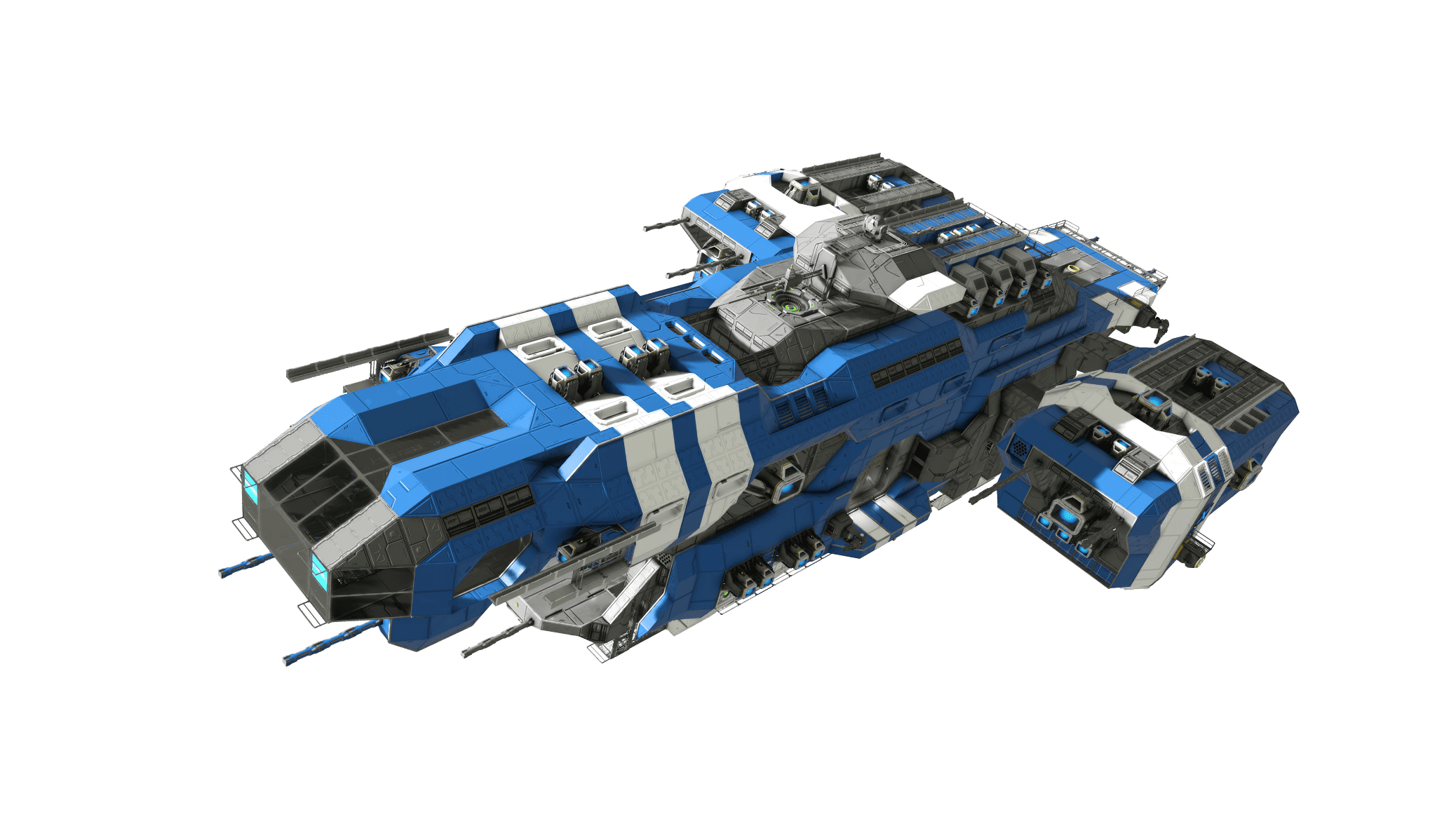 In 2002, Marek Rosa got an idea of making a physics-sandbox game where players construct static and dynamic structures in a grid-like environment, with realistic physics and realistic volumetricity.

This idea was inspired by his childhood days, spent with the popular construction toys of LEGO and LEGO TECHNIC.

Back then the technology wasn’t ready for a full-scale approach, so the first phase of his “master plan” focused only on dynamic voxel terrain. This resulted in our first title, “Miner Wars 2081”.

The second phase is happening right now and is materialized in “Space Engineers”. 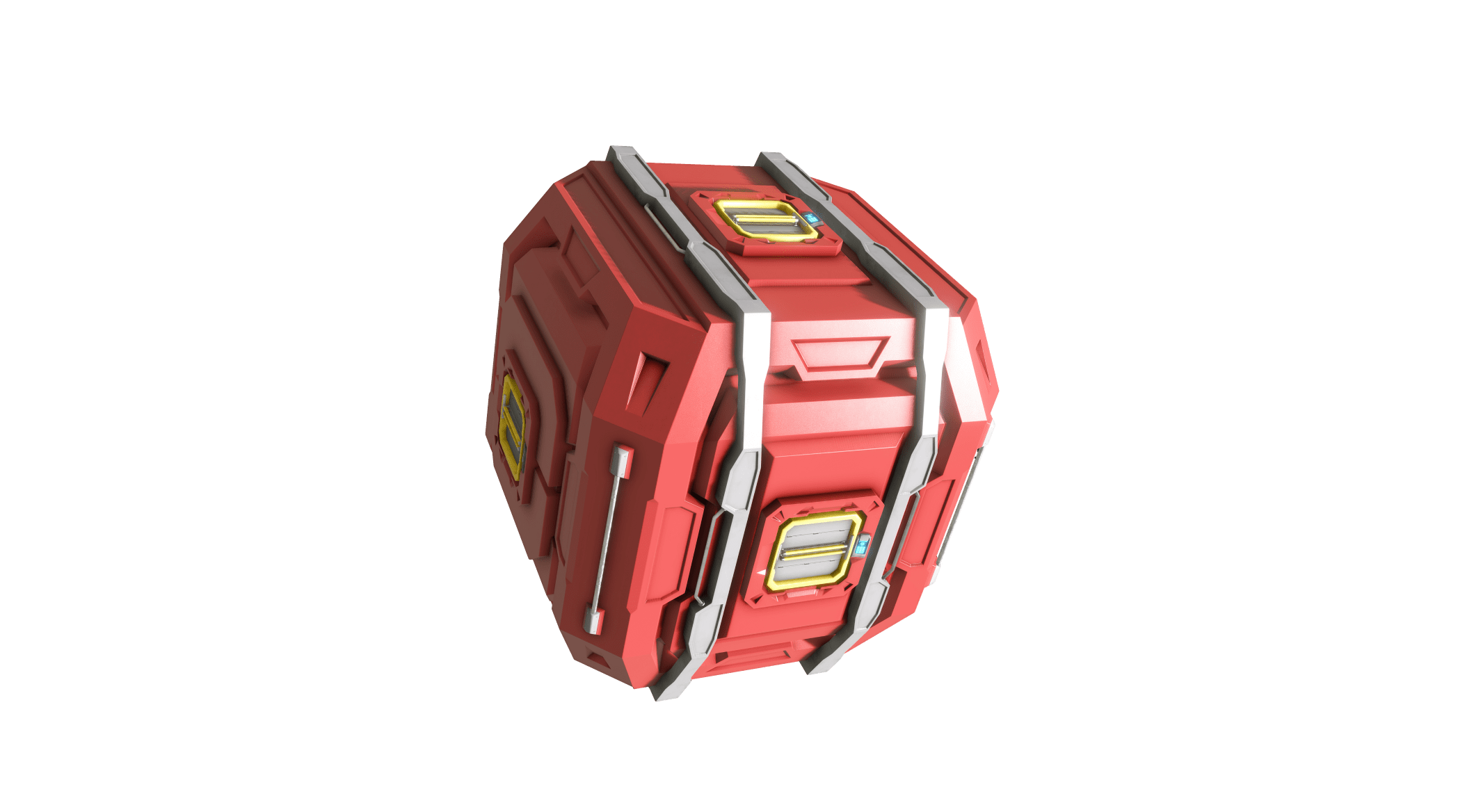 Space Engineers is inspired by reality and by how things work. Think about modern-day NASA technology extrapolated 60 years into the future. Space Engineers strives to follow the laws of physics and doesn’t use technologies that wouldn’t be feasible in the near future.

To be honest, for the sake of intuitive gameplay, we had to make a few sacrifices to “realism elitism” – jump drive, artificial gravity, max velocity, reactor efficacy, static grid, immovable asteroids, etc.

Space Engineers concentrates on construction and exploration aspects, but can be played as a survival shooter as well. We expect players will avoid engaging in direct engineer-to-engineer combat and instead use their creativity and engineering skills to build war machines and fortifications to survive in space and on planets.