Welcome to our Creator spotlight!

We invite you to browse Jakaria’s extensive workshop collection. With so much to explore there is certain to be something for everyone. 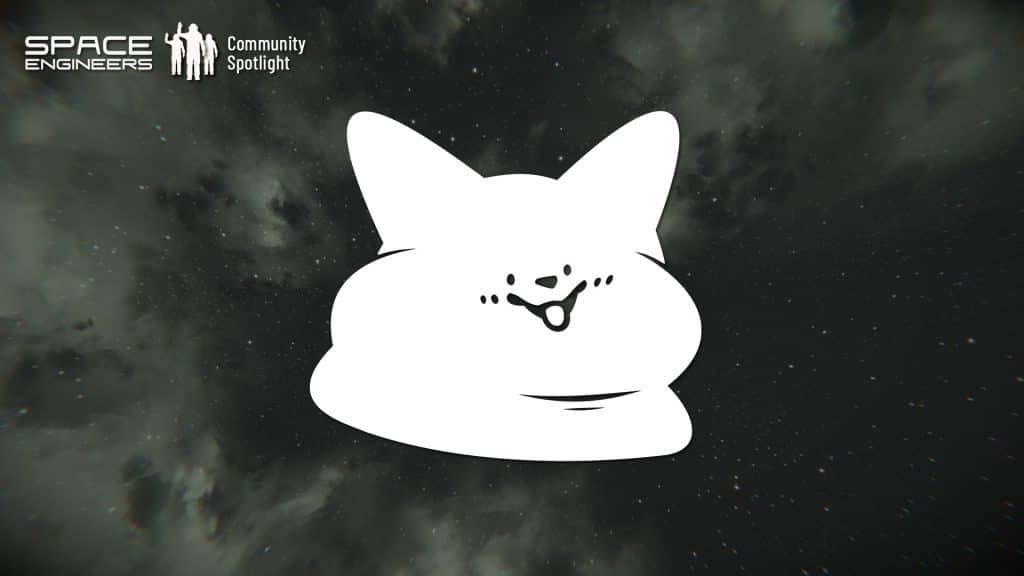 “I got Space Engineers back in 2016 and only started script modding in 2019. Starting with the Visual Scripting Tool, I created simple scenarios and moved to mods soon-after. Thanks to an exploit, I was able to create script-mods using VST with the guidance of Klime, another Space Engineers modder. My first visual-scripted mod was a weather mod that spawned wheel-dust particles around the camera; it was extremely primitive yet looked great and ran horrible too! I immediately forgot about the project and got back to playing the game with my friends.

I returned to the idea four months later and this time as a script mod. Before the Weather Mod, I had never used C# before, though I do have a small history in Java and a lot of that knowledge transferred well into C#. It wasn’t long before a demo of a snow weather effect was ready, complete with sounds, fog, and particle effects! Looking back the effect was pretty rough around the edges, but the concept was there and I continued to work on it- adding more weather effects and eventually releasing it as the Weather Effects Mod. 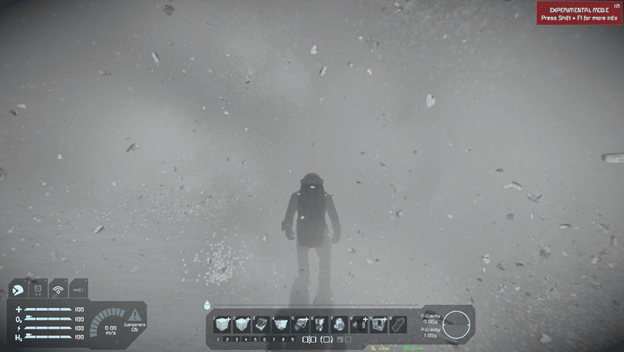 After around two months of work, it would be completed and eventually be integrated into the base game where the artists have done a fantastic job in creating dedicated particle effects and visuals. It was a great experience working with Keen and getting to know some of the people behind the project.

Over a year later with a dozen smaller project mods and effects, I set my eyes on creating a Water Mod with better performance/visuals than the mods that had existed at the time. I’m not too sure what to say about it, but it’s been two years now and I am continuing to work on the mod with plenty of more features planned or in progress.

With three years of modding Space Engineers under my belt and many more small game projects, I was given the opportunity to apply to Keen Software House through the recommendation of an internal member at the start of this year and have had a great time since. It’s an odd outcome, getting a position from what was a hobby, I’ve heard stories of it happening online and never thought it could be me.”

You can find more of the amazing creations by Jakaria here.

With every custom build, mod design, line of script, planet, or skybox you create, you feed our “Need to Create”.

Thank you for your continued support, collaboration, and inspiration.