* This item is available only if you own Medieval Engineers game. 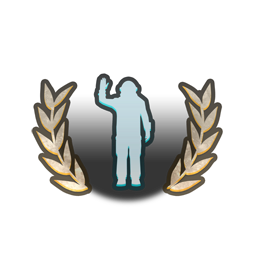